View From Up Here

We are very happy to present the film exhibition View from Up Here at Northern Norway Art Museum. In collaboration with Anchorage Museum in Alaska we’re launching a program of art, experimental and documentary films from Alaska, Northern Norway, Finland, Russia and Greenland, all exploring places and people in the circumpolar north.

The outside view of the Arctic is a place of mythic notions and proportions. Many consider it wild, remote, untouched and unattainable – a place only attracting explorers, scientists and artists. But despite its mythology, the Arctic is not a land untouched. It is a place of human life and human imprint. The inside view of Arctic is a place of adaptation, complex landscapes and diverse people meeting new challenges of global dimensions. These films seek to tell stories from the demystified inside and show that «North» is relative to position and perspective. 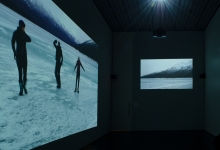 There will be a continuous screening on multiple screens at the Northern Norway Art Museum from January 14th to February 17th with daily introductions at 16.00 during Tromsø International Film Festival (TIFF) and Arctic Frontiers (January 16-27).

Additional events:
Sunday January 15th at 14.00: Artist talk between director Marek Ranis (Like Shishmaref) og Curator of Film Michael Walsh at Anchorage Museum. Special screening of Kivalina by Gina Abatemarco, Visions of an Island by Sky Hopinka and the video collage QSO LENS by Emilija Škarnulytė from Tromsø.
Tuesday January 17th at 19.00: screening of Kivalina at TIFF's outside cinema at Stortorget, with an intruduction by director by Gina Abatemarco.

Works beeing screened in the exhibition 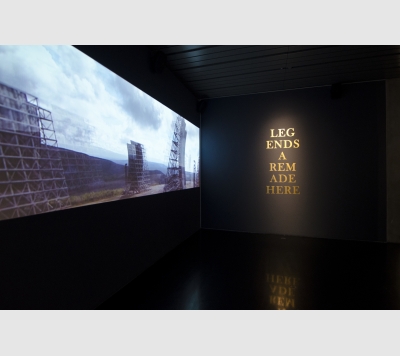 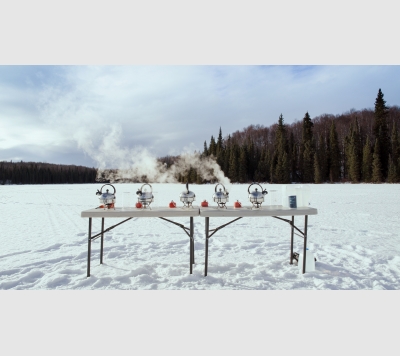 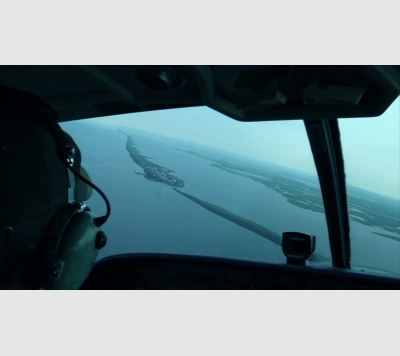 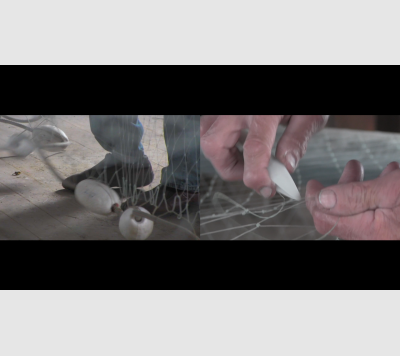