Aslaug M. Juliussen has focused on materials for almost 40 years. Primarily textile and thread, but also leather, antlers, hair, steel, glass and bone. She frequently uses natural materials from her everyday life, and through cutting, dissection, stitching and glueing, she seeks new ways to understand the materials she’s working on. Juliussen takes everything apart, sorts it and reassembles it into objects with new interpretations, perspectives and connections. She also makes us look differently at the original materials.

Juliussen's artworks are beautiful and appealing, but also uncanny. We’re forced to acknowledge what materials the art is made of. Some elements seem familiar, but many are unknown and strange. Is there beauty in hoofs, antlers and other dissected animal parts? Juliussen's work points to the distance we modern humans have to nature, body and death. 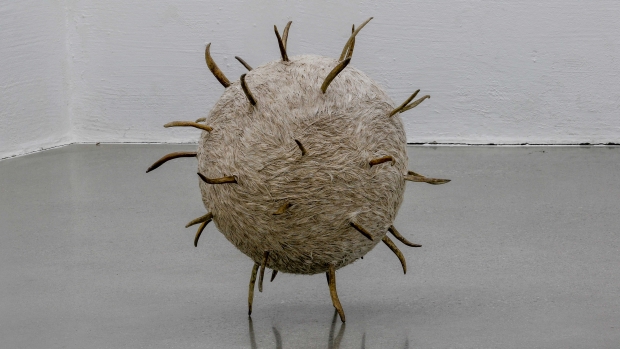 Intersections is the most comprehensive presentation of Aslaug M. Juliussen's oeuvre so far. Not fully a retrospective, but a diverse representation of her artistic work since the early nineties. Juliussen will also present a completely new installation for this exhibition. In addition to Juliussen’s art, we’ll present works by 6 Norwegian and international artists which have either inspired her or work with similar methodology, materials or themes.

Aslaug Magdalena Juliussen (b. 1953 in Lødingen, Norway) graduated from Oslo National Academy of the Arts in 1982. She spent two years as an apprentice of Norwegian textile arts legend Synnøve Anker Aurdal, before moving to Karasjok in Northern Norway to work in her family’s reindeer business. For 22 years she divided her time between being an artist and working with reindeer, before moving to Tromsø to become a full-time artist. She did her first solo exhibition at Tromsø Center for Contemporary Art in 1989 and was awarded The Norwegian Association for Arts and Crafts’ Honorary Award in 2011. Juliussen's art can be found in buildings such as The Sámi Parliament, The Arctic University and Tromsø City Hall.  She is represented in collections including The Norwegian National Museum, The National Museum of Decorative Arts and Design, The Norwegian Arts Council, Nordnorsk Kunstmuseum and the county councils of Troms, Nord-Trøndelag and Finnmark. 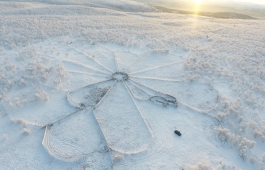 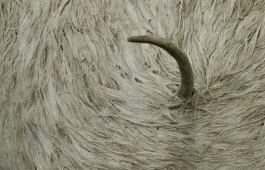 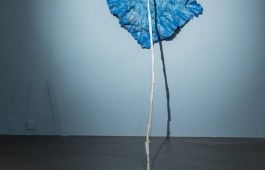 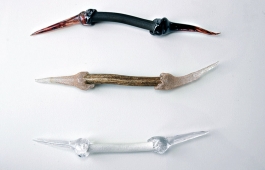 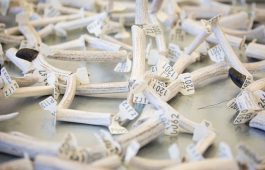 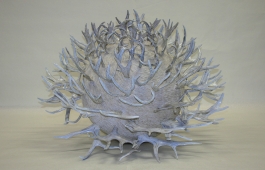 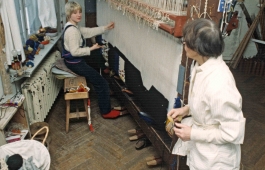 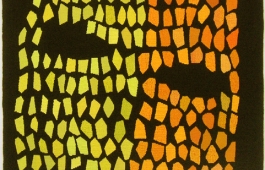 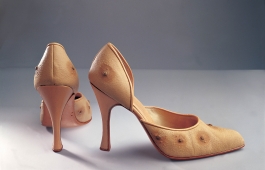 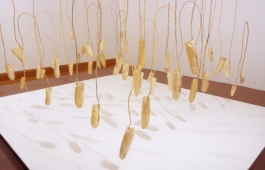