I Craft, I Travel Light

I Craft, I Travel Light is a group exhibition looking at arts and crafts, renewal and tradition, displaying works from 15 Norwegian and Russian artists. Inspired by indigenous cultures in the north, their rich tradition and ability to use local resources, the artists use barch, raindeer horns, fish skin and wood, as well as recycled items and found objects. The exhibition opened in Archangelsk in October 2016, went to Murmansk in February was in Tromsø from April through Octobner. It is now at Sámi Center for Contemporary Art until January 28th, 2018

The exhibition title denotes the value of local and sustainable resources and points to nomadic culture – a lifestyle in perpetual motion. What do we take with us when moving from one place to another? Which values and expressions are handed down, transformed and maintained? What role do tradition and immersion play in a society shaped by globalization, rapid travel and the constant flow of information? Land rights and nomadic cultures' relationship to national states and borders are also part the picture, where physical, political and economic realities define which cultures have a future. 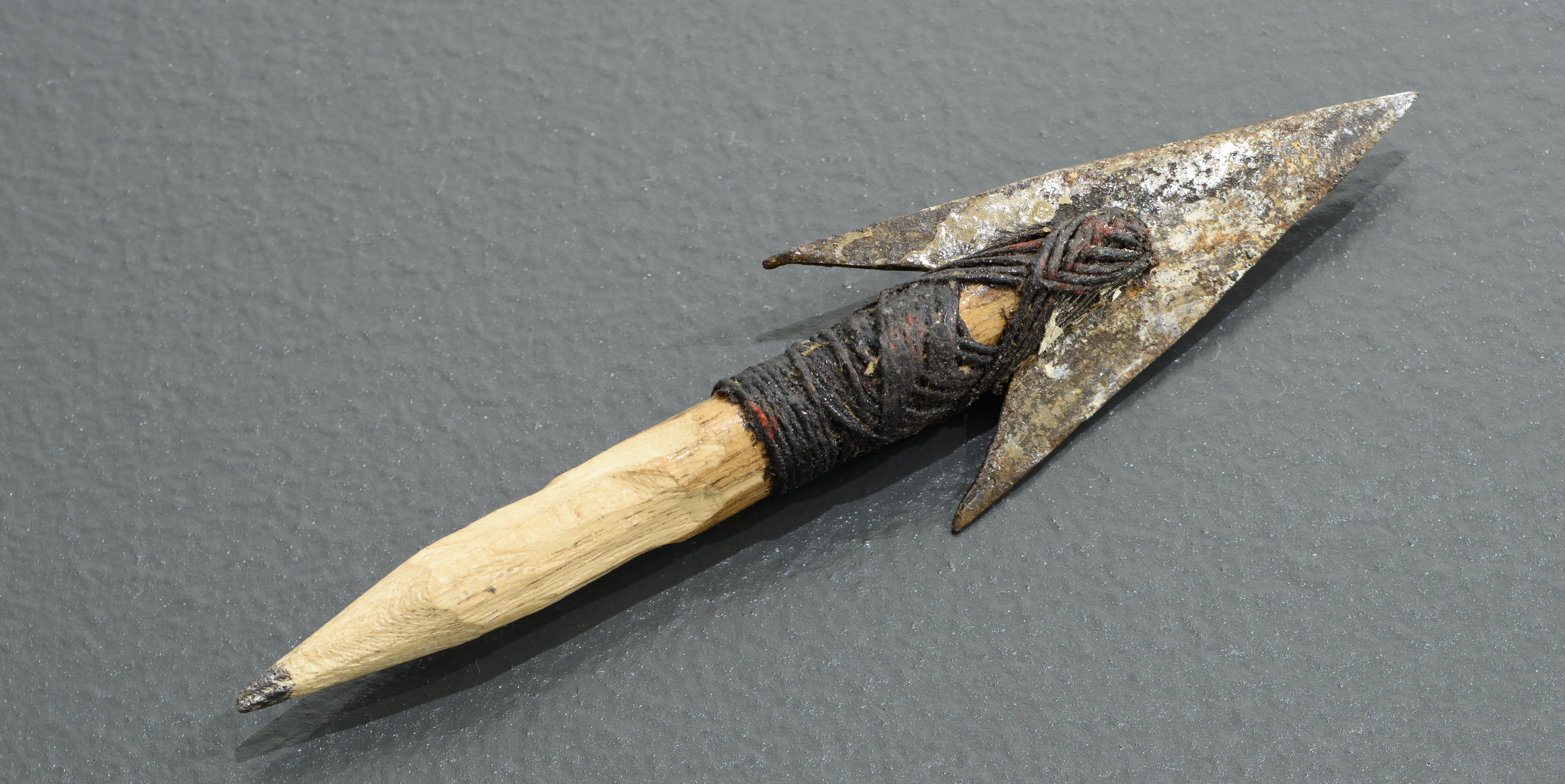 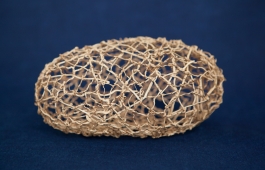 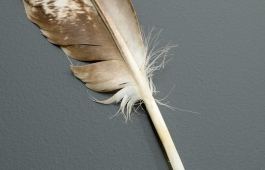 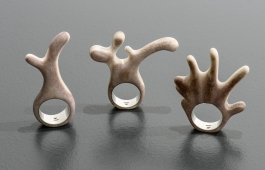 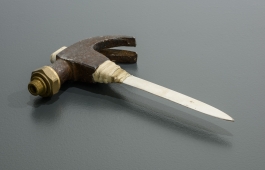 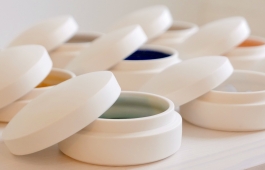 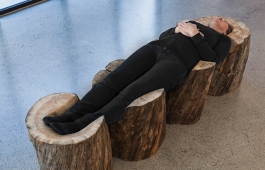 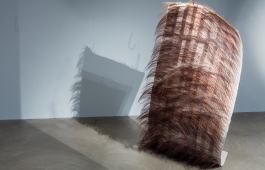 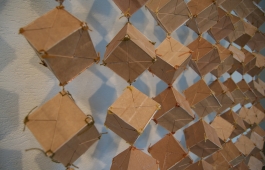 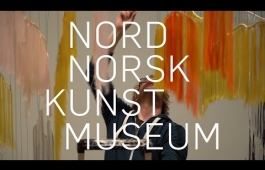 Home page of the project
Video from Archangelsk