Peder Balke is among the most pioneering painters of 19th-century Scandinavia but despite the beauty and expressiveness of his seascapes, few today will recognise his name. Balke was one of the first artists to venture to the vast, untrodden plains of the North Cape where he was overwhelmed by “opulent beauties of nature and locations delivered to the eye and the mind.” A lack of commercial success forced him to abandon his career as a painter, yet, so alluring was this wilderness on him that Balke continued to paint small scenes for pleasure. Such works, including the Gallery’s Tempest, are now widely regarded as highly original improvisations of unequalled virtuosity and innovation.

With depictions of stormy seas, towering glaciers and threatening skies, the majority of which have never been seen before in the UK, Peder Balke reveals and celebrates the work of an artist who is only now being recognised as one of the forerunners of modernism.

A collaboration between the Northern Norway Art Museum in Tromsø and the National Gallery in London, the exhibition displays over 50 paintings from private and public collections across Europe that represent every facet of the artist’s career. 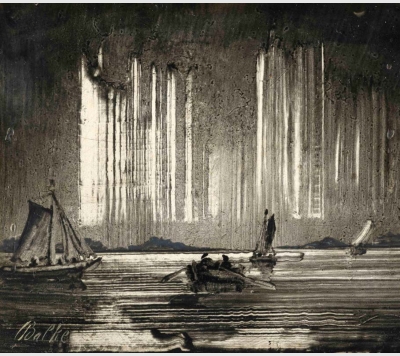 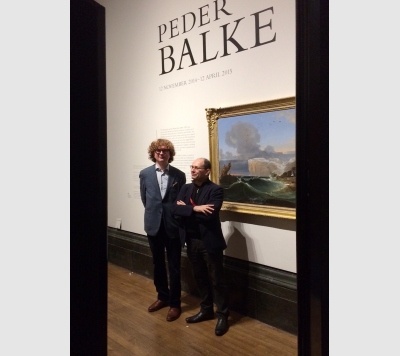 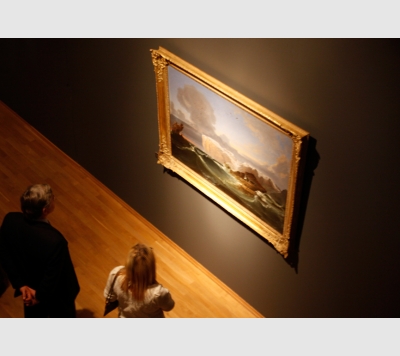