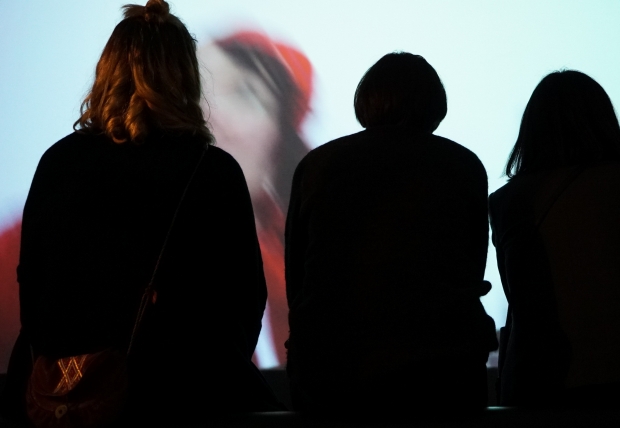 The director of Anchorage Museum, Julie Decker, had the pleasure of opening the exhibition on Saturday evening. She emphasized the goal of View From Up Here to tell the story about the realities in the circumpolar North, which can be far from the exotic narratives people from «the outside» might believe. 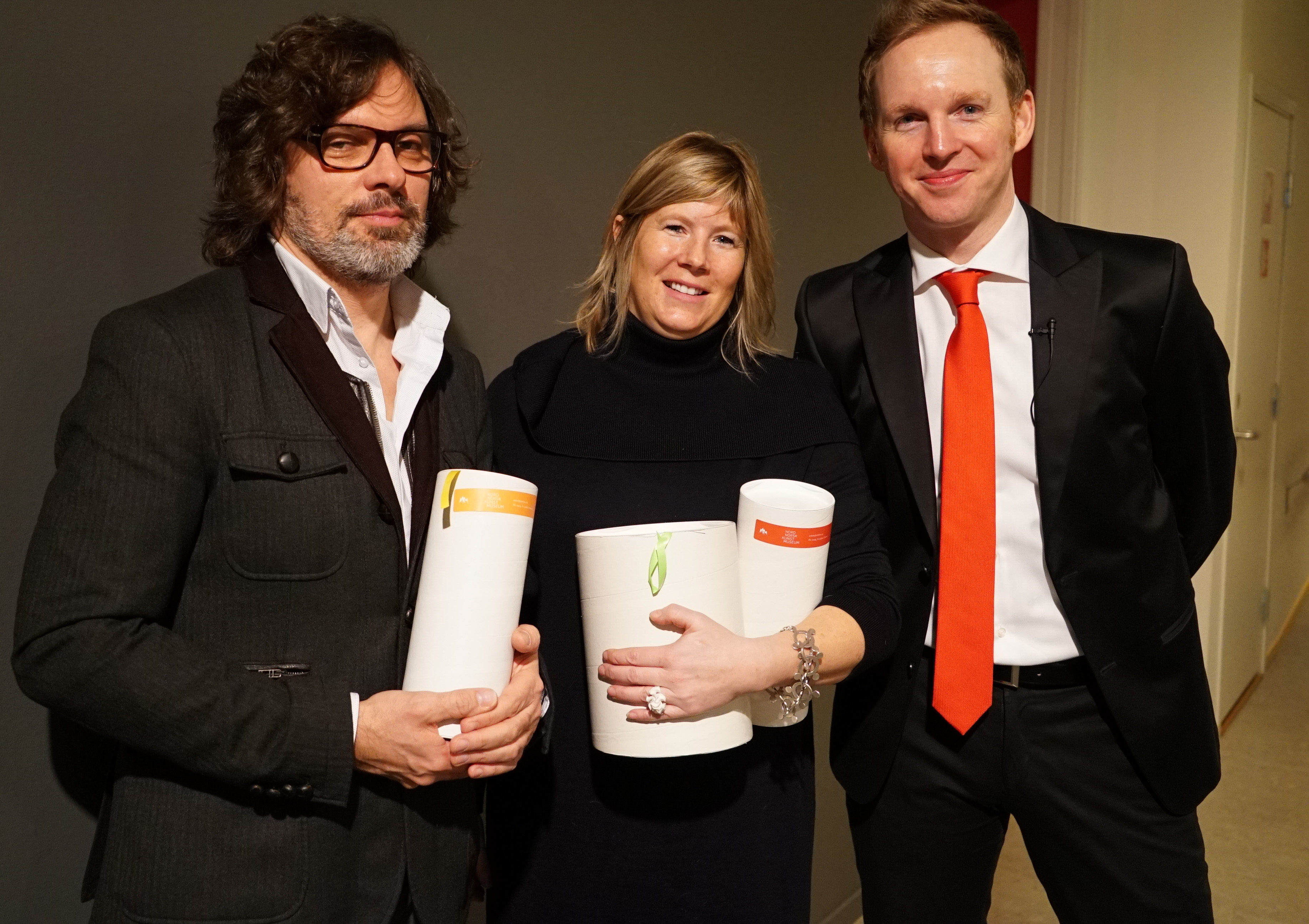 The hundred attendees then took the stairs to the second floor for the first impression of the exhibition, where an engaged audience took their time to experience the eight displayed works. 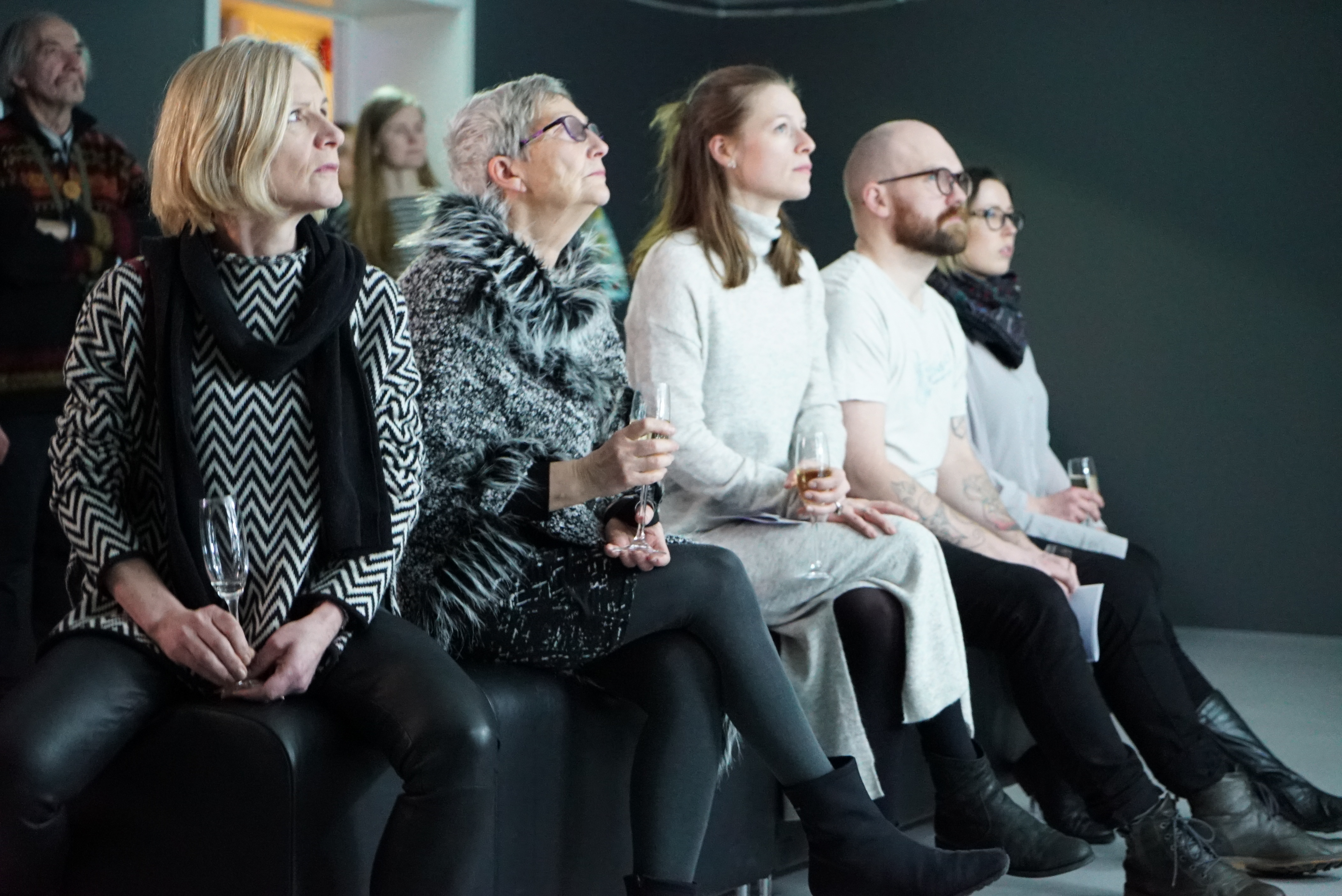 We screened four very exiting films on Sunday, of which three isn't in the exhibition. The artist talk between directors Marek Ranis and Sky Hopinka and Curator of Film at Anchorage Museum, Michal Walsh centered around thoughts on being outsiders in Alaska and of the film making process. They both emphasized how interested people become of the situation in the north, once they actually hear about it. Sky Hopinka's work, Visions of an Island moves on to The Whitney Biennial 2017, and we're really proud of being able to screen his work first.