The Life of Others

Welcome to the first retrospective exhibition on the French romantic artist François-Auguste Biard (1799-1882). In Norway, Biard is primarily known for his depictions of Sami indigenous peoples and Arctic nature and culture, but the exhibition will show that he also travelled to and painted from all around the world.

The lives of others
This exhibition is a collaboration with the museum Maison de Victor Hugo in Paris, France, and is a thorough and broad presentation of Biard's life and work. The exhibition brings together a large selection of works of art from public collections in France, international and national institutions and private, often unpublished, collections, in addition to works from NNKM's collection. But we will also include both contemporary and historical works by other artists who contextualise Biard's art from a northern perspective, like Aslaug Juliussen, Tomas Colbengtson, John Savio and Marja Hellander. Sami artist Raisa Porsanger has made several installations unique for this exhibition, in direct dialogue with Biard's works. 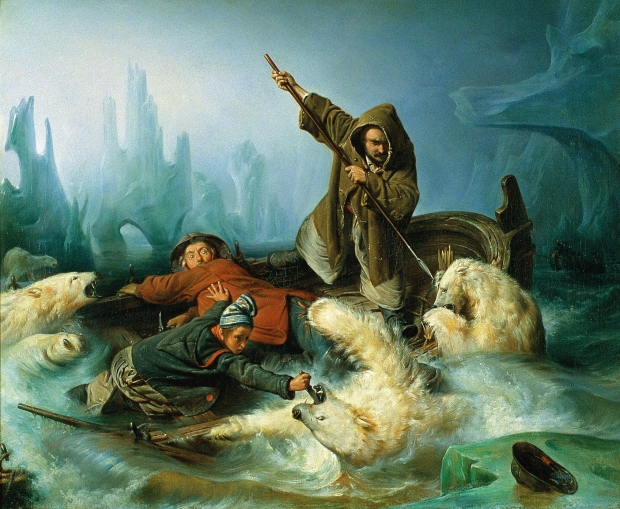 Controversial purchases
Some of the largest acquisitions made by Nordnorsk Kunstmuseum are works by Biard: Sami camp (2000), Læstadius preaches to the Sami (2002), Fight with polar bears (2003) and Magdalena bay (2011). Biard's portrayal of the Sami indigenous people, in particular, is controversial. Biard travelled the world and went home to France to tell stories about foreign cultures, and despite his occasional documentary approach, he was shaped by the aesthetics and artistic views of romanticism. Art was to give a beautified picture of reality, which appealed to the emotions. The exhibition asks: how does Biard portray the lives of others, foreign lands and cultures, indigenous peoples from the north and south, polar animals and their world? What do these representations tell us about his time? And how can we understand them today? 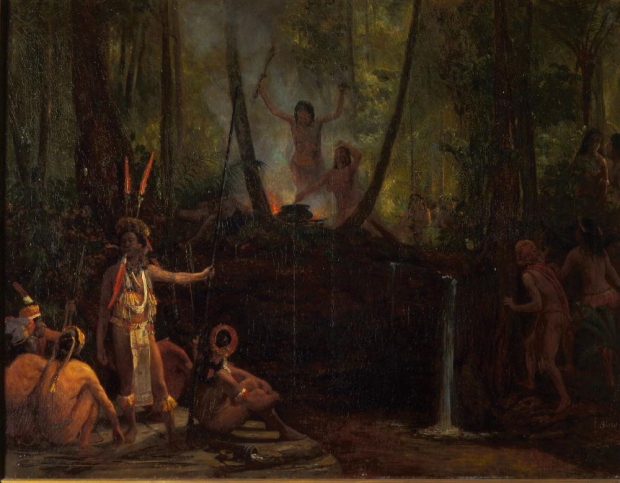 The indgenous population of Brazil as seen by Biard in the panting «Production of curare in the rainforest of Brazil».