Higher Ground exhibits works by artists from the late 19th century to the present day. The aim of the exhibition is to observe the styles of expression of the generations relative to each other, as well as exhibiting the diversity and range of the form of expression. Through the works of artists such as Theodor Kittelsen (1857–1914) and Kaare Espolin Johnson (1907–1994), we gain insight into the art of illustration, which in the late 19th century to the early post World War II period contributed towards placing the art of drawing on the agenda. In the works of Jan Groth (b. 1938) and Inger Johanne Grytting (b. 1944), we observe the drawing through the modernist idiom, and by artists who have worked with drawing as an art form in a time when the medium concerned few people.

In recent decades, the art of drawing has undergone changes equal to those of other forms of art. It has moved from the traditional manifestation defined through the hand of the artist meeting the paper, to an expanded field in which the art form is combined with new techniques such as film, photography, installations, etc. The so-called 2000-generation of artists may be said to work from two different angles; one following a conceptual path while the other represents more romantic approach. The conceptual route is evident in the works of e.g. Ane Mette Hol (b. 1979), Ane Graff (b. 1974), and Hanne Lydia O. Kristoffersen (b. 1964). The romantic style, often employing themes from mythology, metaphysics and spiritualism, may be observed in the works of Sverre Malling (b. 1977), Marit Victoria Wulff Andreassen (b. 1971) and Marianne Darlén Solhaugstrand (b. 1975). 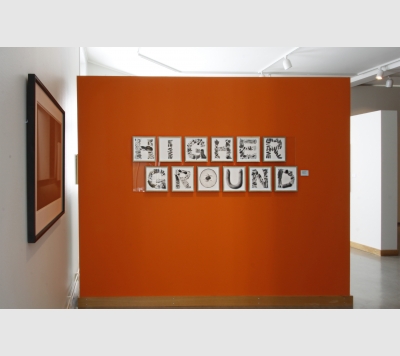 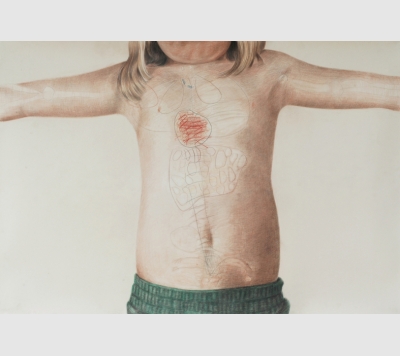