In June 2017 Rose-Marie Huuva gave Nordnorsk Kunstmuseum a noteworthy gift: seven of her essential works from the 1990s. The donation was a result of the museum’s work for Sámi art, and we now present her as our Artist in focus in The Collection. 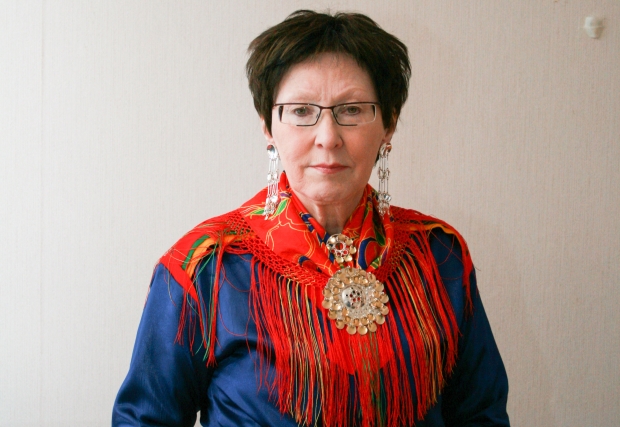 Rose-Marie Huuva (b. 1943 in Kiruna, Sweden) is a visual artist, duodji artist and writer, and a prominent figure in her generation of Sámi interdisciplinary artists. She is a trained textile artist and works with sculpture, installation and objects, often made by organic materials like fur, stone and soil. Craftsmanship is essential in her artistic life - a knowledge she uses to challenge thousands of years old Sámi crafting techniques. Through experimentation and research on materials like reindeer fur, she has developed new methods to bring out unique expressions.

As a Sámi artist, Huuva is a fierce advocate for her people’s rights. She is active politically and has among other things fought for the return of Sámi remains used in Swedish racial-biological research. The work Object for Research - How Long? (1999) is a direct criticism of the wrongdoings forced upon the Sámi population. 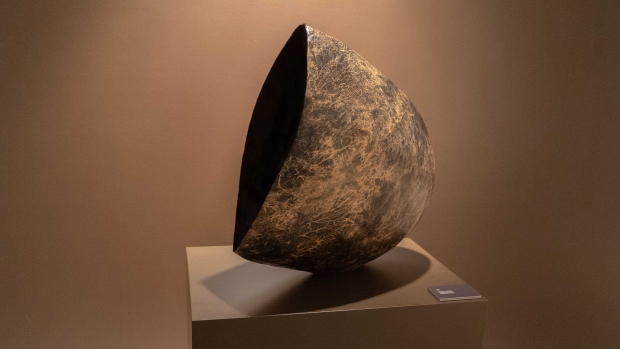 The general and the subjective tend to intertwine in Huuvas work. Her anthology of poems, Galbma Rádná (Cold Friend, 1999) revolves around death, grief, fear and family, heavily influenced by her own battle with breast cancer. She was nominated for the Nordic Council Literature Prize in 2001.

This is not the first time we present works by Rose-Marie Huuva. She was part of our exhibition Sámi Stories in 2014, that toured to New York and Anchorage. In 2017 she had three works in Sámi Dáiddamusea, our collaboration with RidduDuottarMuseat that transformed Nordnorsk Kunstmuseum to a factitious Sámi art museum. It was after this museum performance Huuva decided to donate several essential works to the two museums, as a recognition of their work for Sámi art. 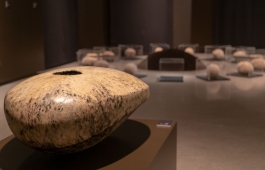 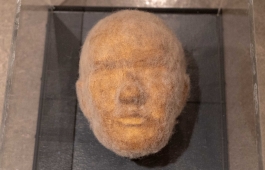 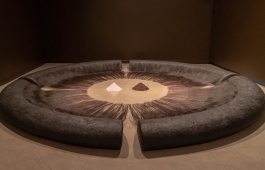 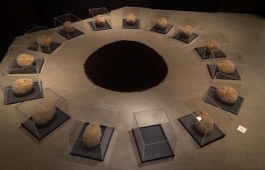